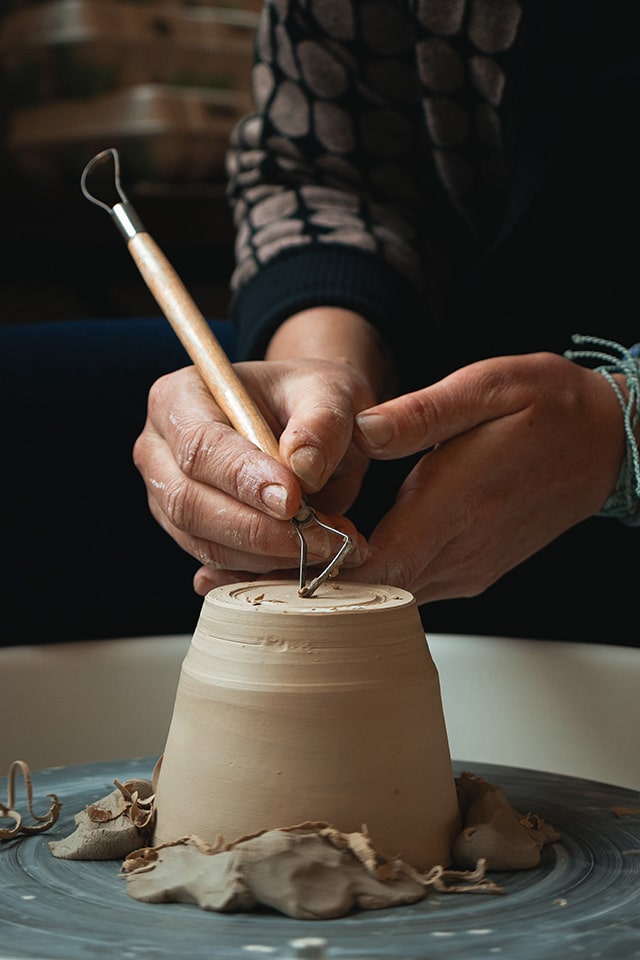 NUWPC has 251 member cooperatives with over 14000 cooperatives from all over the country. They are united in 16 regional (territorial) unions, which are also NUWPC members.

NUWPC comprises also 30 specialized cooperatives of people with disabilities. There, 1180 member cooperators are working, with various physiological and psychosomatic diseases and ailments, representing over 50% of the staff of such cooperatives. In the time of transition to market economy, their survival and integration are a primary care of the Union.

The cooperatives are small and medium-sized production undertakings with 7 (minimum) to 500 persons, and the prevailing part of them have between 30 and 100 persons. The belongings are property of the cooperatives and are managed by the General Meeting, the Board of Directors and the Supervisory Board.

As a division of NUWPC, the following organization has been established:

The Union’s governing bodies are: